Many people are there who have red rashes on the skin and their skin is also itchy, so these people wonder whether they have eczema or scabies. Most of the times they look very similar and people don’t understand the difference. They look very similar but there is a difference between the two. Today in this guide will be seeing the difference i.e., scabies vs eczema. One of the things that many people don’t know is that scabies happens to around more than 250 million people all around the globe. It can affect people of all races and also social classes. Whereas eczema is concerned, it happens to around more than 30 million people in the US. 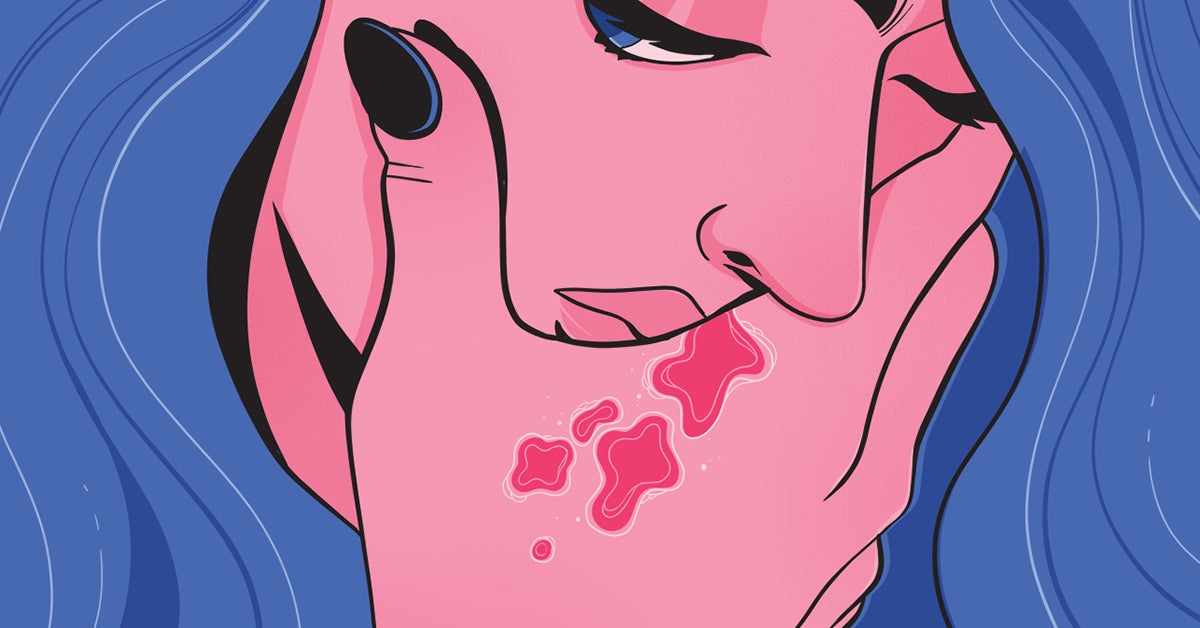 Difference Between the Two –

Many people have this question how can you tell the difference between eczema and scabies? Scabies is mostly caused due to the allergic reaction which occurs due to mites that lives on or thrives on your skin. Besides that, scabies is highly contagious. So, make sure that you stay away from your family and keep them safe. Whereas, eczema on the other hand is a kind of skin irritation which gives your skin a rash like appearance. In scabies the itchy rash is there on the skin which is caused by an infestation of a microscopic mites which has 8 legs called as Sarcoptes scabiei. The mites burrow themselves on the skin and you can feel itching which becomes more intense during the night time. It is one such type of skin infestation which spreads from skin to skin contact and it is more commonly found in places like nursing homes, child centre and classrooms etc.

How the Mites Spread in Your Body in Scabies –

You can check the scabies vs eczema pictures online at various sites. In scabies the female mite sits on or under your skin and lays eggs. When the eggs start getting to hatch the baby mites also known as larvae makes their on the surface of your skin and from there they spread to different parts of your body. Any person who is suffering from scabies has around more than 10 mites on them. Itching is mostly caused because of the allergic reactions which is because of the mites, their waste and eggs. Another point that you need to note is that mites can be found on clothes, bedding and furniture.

The main difference between scabies and eczema, eczema is a condition that begins in childhood or even late in adolescence and it can also happen in adulthood. In eczema you get rashes, which can be like the red, inflamed patches ranging from mild to severe. Till now, experts do not know the particular cause of the same, they feel that eczema is triggered by due to environmental or genetic factor. However, the good part about eczema is that it is not contagious. Now, let’s look at the symptoms of scabies and eczema. There are different symptoms. In scabies there is a severe itching that a person might get and that too at the night time. The itching happens on the tiny blisters and also on the skin the bumps which are there, you may feel like itching the most.

In scabies versus eczema the main difference is that, people with scabies get sever itching at night on the tiny blisters and bumps. Symptoms may take some time to appear if you had scabies exposure before. But if you never had it then it can take more than 5 weeks for the symptoms to appear. But the most dangerous thing is that you can spread scabies even if they have not been physically started to show on the skin. The rash appears most commonly in the following places – between the fingers, in the armpits, around the waist, along the insides of the wrists, on the inner elbows, on the soles of the feet, around the breast, around the male genital area, on the buttocks, and knees.

In Children and Infants –

When scabies happens to the infants or young children the itchy rashes show on their palms and scalp. If you feel that it is scabies, then tell your doctor about it. One of the reasons is that scabies looks just like eczema and only a doctor can properly diagnose it and tell, whether it is scabies or eczema. Also, a proper treatment plan can be given by the doctor only. And, whereas eczema is concerned, different types can appear that too on different body parts. It shows alternate triggers and if you do too much of itching then you can also bleed. This will make the eczema worse. This is known as the itch-scratch cycle.

Some of the common signs of eczema are itchy and dry skin, inflamed skin that is showing discoloration, leathery or scaly skin, rough skin, oozing or crusting. There is also swelling at the place where there is itchiness or rashes. If the eczema symptoms show up then it can go for a longer period of time. If you cannot manage the eczema then it is better that you see a dermatologist. They can help and find out what type of eczema you are having and they will do the needful to bring the itching and other symptoms under control.

The Method of Treatment for Both –

If you are suffering from scabies then you can use a prescription treatment and also you can use the home remedies to control the itching and get rid of the infestation. The doctors will also give you medicines like lotions, pills, and creams. You will have to use it all over the body and keep it for more than 8 hours. If you have other members at home then they may also need the same prescriptions. The medicines that are used for scabies comprises of the following –

These medications can kill the mites, but the itching will be there for weeks. You can also try home remedies to manage the itch like – Using turmeric paste all over your body and keeping it for hours and washing it, then soaking in cold water or you can also use a oat milk bath, applying lotion to soothe the itchiness. Make sure you use turmeric paste only after your blisters and others have dried and not bleeding or raw.

For eczema there is no cure. But you can again manage by using topical ointments, drugs and lotions and phototherapy. You can use turmeric paste in eczema also, provided the blisters or the itchiness or rashes have dried and not raw. Or else it will burn. For both eczema and scabies you can also use neem leaves paste too, that can kill the mites.

These Are the Best New Skin-Care Products Launching in June